It has been a year on the 11th of February since the launch of Landsat8 satellite. The first images were collected one month after (March 2013) and the mission became operational in May at USGS. 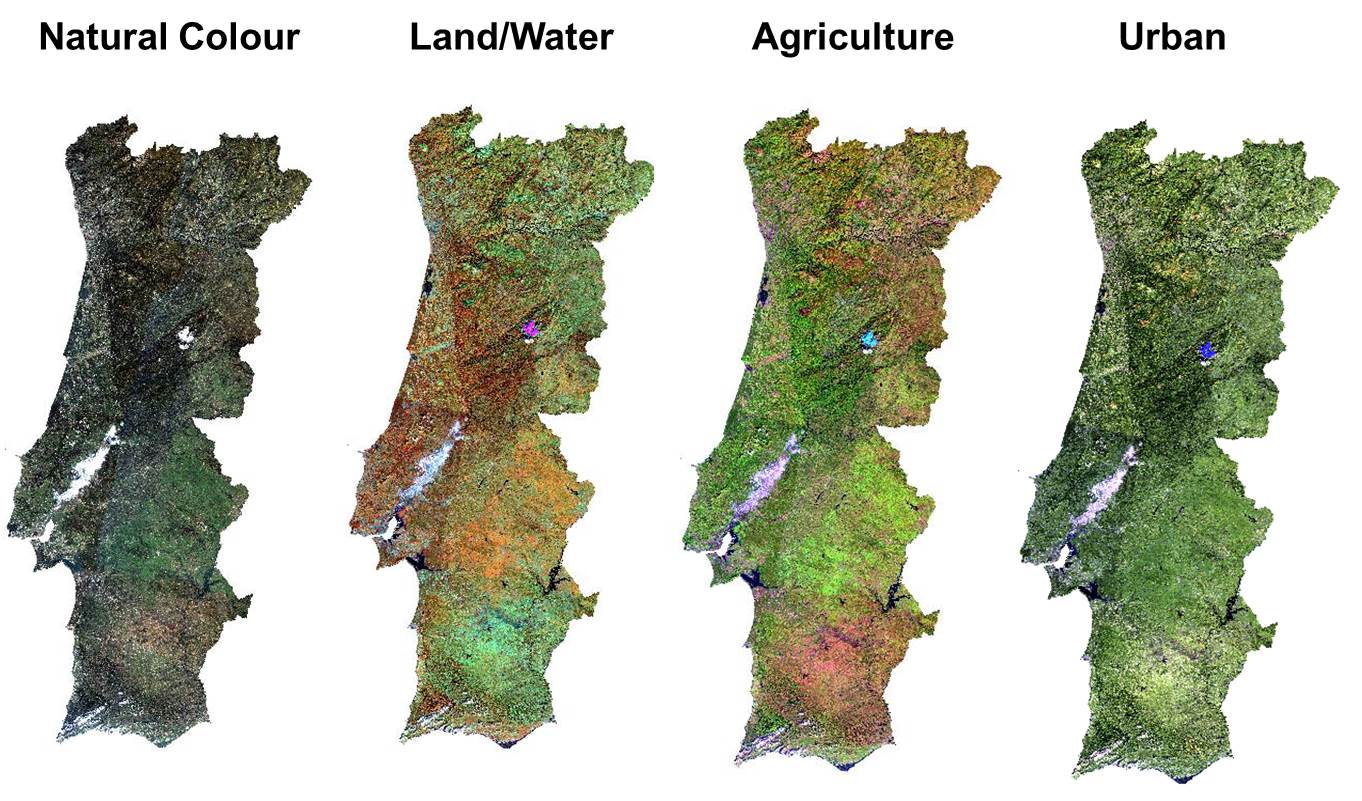 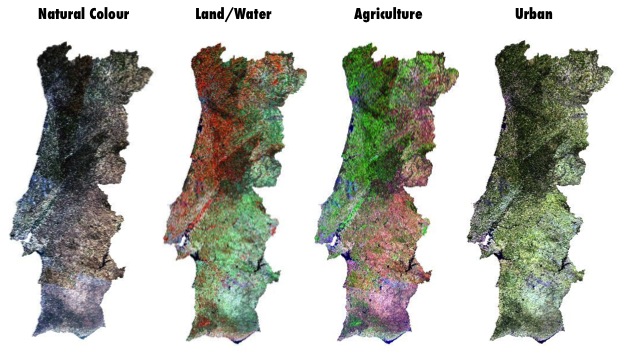 The results are incredible appealing and are very favorable to produce specific thematic mapping and extract further information to support geo-decisions.